What kind of Generation is this?

Ok so today i saw something that made me sad. A young man was cursing his grandmom after she dropped some eggs. Even i can see it was a mistake, and she's very old and she was carrying many bags, while he was carrying only two. And instead of helping her, he decides to curse her. It made me so sad, because i lost my grandma last year and to see him treat her like that made me so angry. So i bought some eggs and gave him it and told him that he was an ungrateful guy and that someday karma will give him what he deserves and you know that if i ever see him do that again, i'll twll my brothers to deal with him. I'm not a saint but my parents raised me to be a decent child and along with scouts taught me to help others. So it's in my blood. But it had me thinking that this generation is the worst.
"The first part of solving any problem, is recognizing we have one"
This is an age where you're ridiculed for being a virgin, laughed at for having morals, called nerds as if intelligence is disgusting, called freaks for being different, called weird for loving to read and not watching television. It's a generation where speaking properly is snobbish, where girls feel the need to dress provocatively to get a male's attention, where guys disrespect women as a form of affection, an age where the old are out living the future generations. A time where it's easier to steal than get a job, where dropping out of school is cheaper than getting an education. A time where race is more important than friendship and political ties are more important than family. A time where one persons disgrace makes it ok to shun an entire religion. There was a time when helping the poor meant something moe than publicity and doing a good deed didn't mean getting something in return. A time where children respected their elders and the elders set a good example. A time where a community could be just that, a community. Now its a war zone, divided through politics. A time when freedom meant something. Now we're all slaves to our own making. A time where we encouraged children to strive for greatness like Mandela, Armstrong, Pele, Jane Austin; but now they strive to be like Kanye, Kim K., Miley Cyrus, Justin Beiber. What has this earth come to when having a boyfriend defines your worth, and how many girls you've slept with makes you even more popular? This is the age where a girl is considered a dyke if she's a little boyish, where apparently guys aren't allowed to do anything girlish( not even play with their sisters) because its considered "gay". A time where we descriminate against someone's sexual orientation, where you not only descriminate but harass and emotionally abuse them.
Yeah i know most of these things have been around a very long time, but its more prevalent now. We say we're advancing towards the future. But at what cost? It's like the more we develop the less humane we get. You cling to your religion, brandishing it as a weapon to hurt others, but yet preach about not doing harm to another? That is pure hypocrisy... I'm not saying the world is lost, Because there are many people who still value morals and family and being a good human. But what i am saying is that if people do not open their eyes and see what they're doing to the world, then we will have a future of chaos and distrust.
And if you're going to take offense to this post or misinterpret what I am saying. Then go ahead and be ignorant and then take a second to look at yourself and ask yourself why did you get angry, if what i said isn't true?
One pebble at a time can cause a ripple that some day will become a wave, so take a stand and try to make this world better, if not for anyone, but do it for yourself and your future generations.

So I had this Dream last night, and I thought I'd share it.
It started with me and a little girl about 10 years old, having a conversation. This is how it went.
Girl: why does the wolf howl at the moon.
Me: I don't know.
Girl: why not?
Me: Because I can't say for certain.
Girl: so why do you think he howls at the moon.
Me: I believe he's sad and angry, and he howls to let it out. I believe he lost someone close to him, and he looks to the moon at night and remembers her. He howls at the moon his frustrations, and sadness that maybe she is up there and she can hear him. I think he wishes one day to see her again.
Girl: why?
Me: Because he loves her.
Girl: that's sad.
Me: it is.

So yeah, I don't know why, but when I awoke, I was so sad that I cried.

You're perfect just the way you are 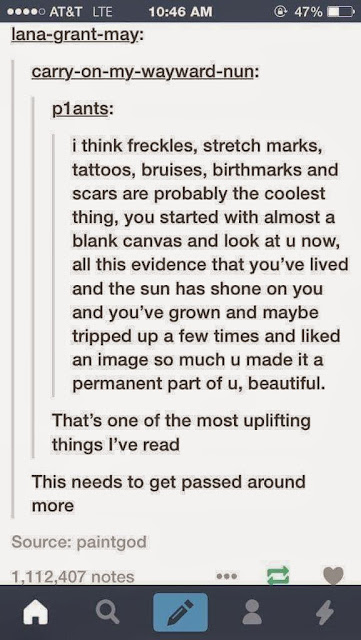 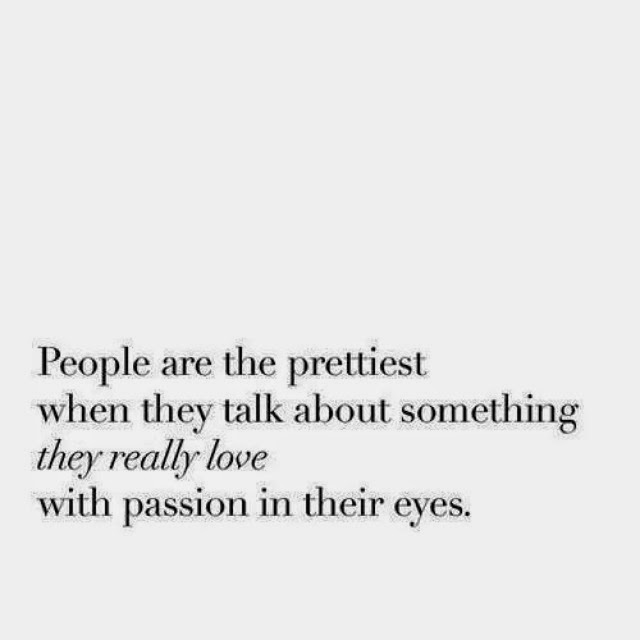 Don't let the rules of society keep you down, be you, be who you want to be 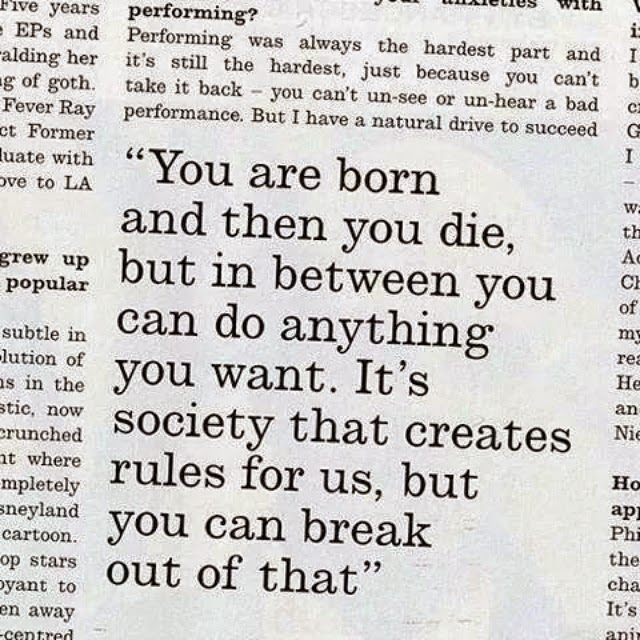 Every Cloud has a silver lining

Even on the darkest days, light can be found. The most horrible situations can have a happy turn of events, and the persons filled with the most sorrows can find true happiness. Never give up. 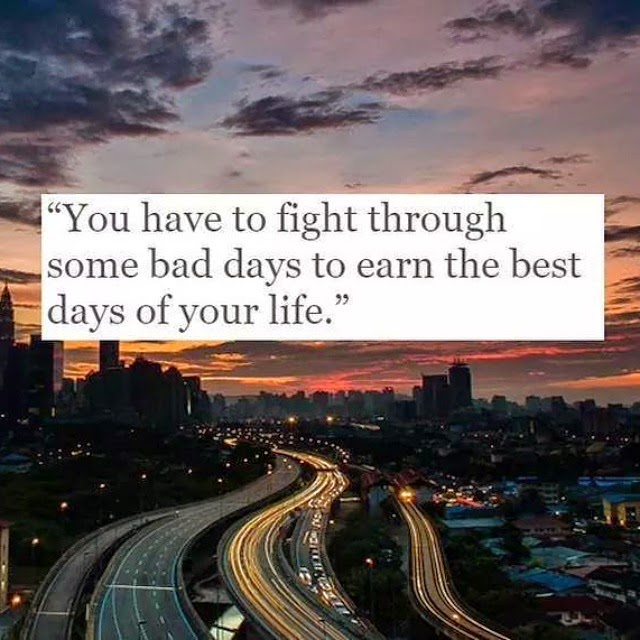 For tonight we break free from this hell,

Forever more shall we be free,

Never shall we look back.

Come with me my love,

For I fear for your safety.

I fear they may taint your light,

They may defile your beauty

So say Goodbye my love,

Because for now and forever more,

We shall not return.


Dance with the Devil

You came to me in a dream,

All cloaked in darkness.

My mind filled with fear and dread,

But my heart was drawn to you.

Your scent filled me,

Your hands guided me,

Your voice Commanded me.

But what say you?

You are unknown to me,

Who are you to plague my thoughts?

To liberate my nightmares,

To haunt my dreams.

Who are you my Secret adonis?

The image of a God.

To leave me wondering;

To leave me craving.

You hold me firmly,

Yet as if I were a baby;

You position my face.

With those hands of velvet,

Your face so close,

Your lips mesmerize me,

Your breath intoxicates me;

Then you plunge my world into a Dark Bliss...

So I've always had this obsession with angels, and i wrote some poems about them. This one is about a specific angel. I hope you can figure out who he is.


Once called "Pure of Heart"

The Leader of God's Army,

Such a great creature I was said to be,

But now I have been reduced,

Reduced to walk among the fallen;

Forgive me Father for I have sinned,

Forgive my brothers for they know not what they do;

Do not forsake me my Father,

For I will never forsake you.

But I cannot return;

Never for now, by you side.

I am a Fallen,

And forever shall be,

Until the day I hath helped,

My brothers to find your grace again.

I choose to be a Fallen,

And Forever more shall I be,

Forgive me my Father...

So this is my interpretation of a certain angel, I hope you've figured out who he is. This is how  think he must feel. I've read about angels a lot, but never something from their view, from his view. He's always portrayed as this knight in shining armor, but what happened before that? What happened during his darkest moments, why'd he fall, why'd he become so valliant? Well this is sorta my insight, it's not that good but yeaaa.... 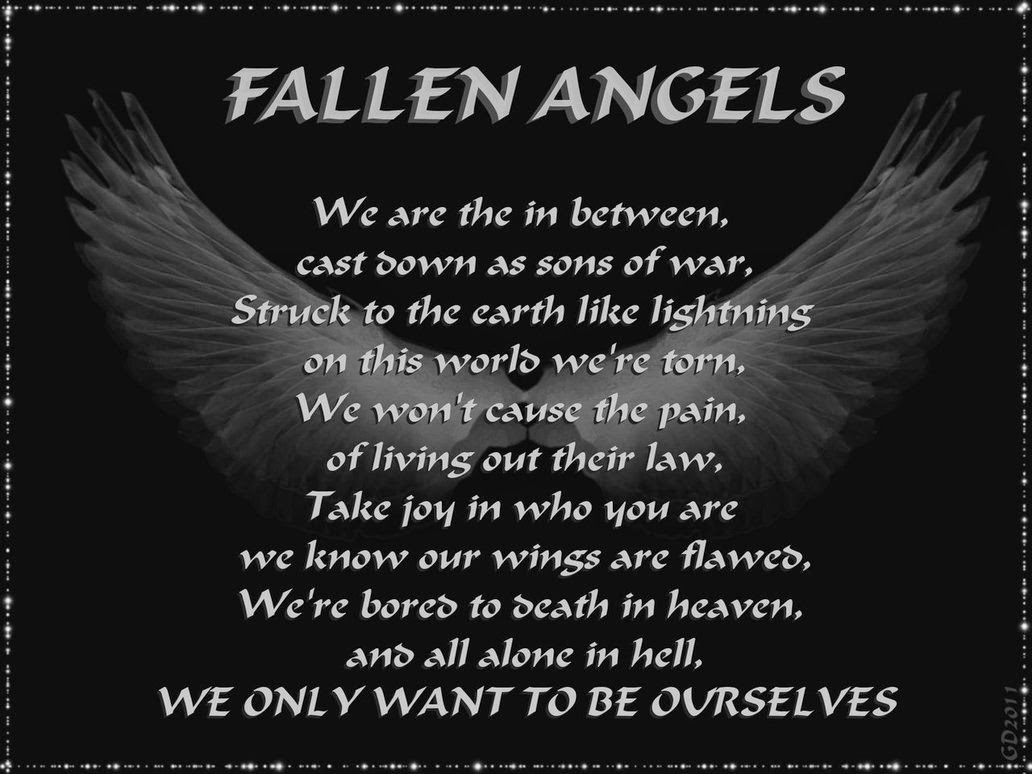